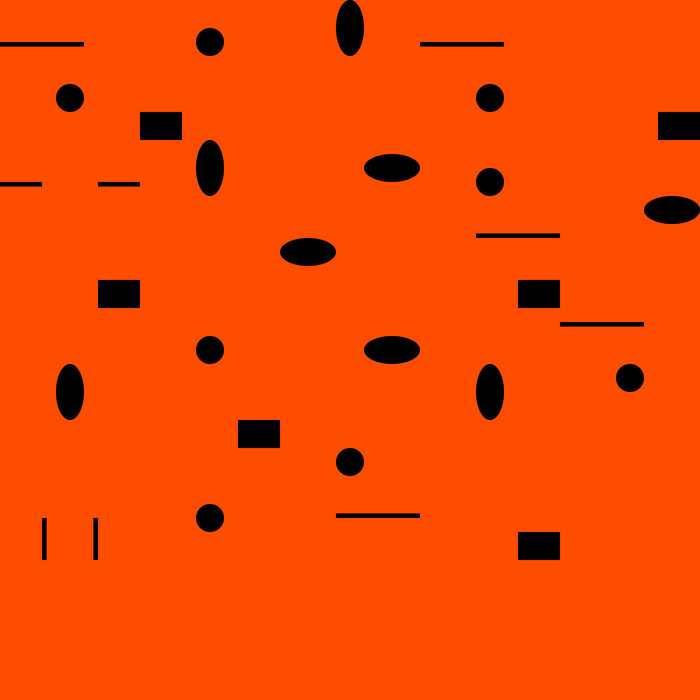 Mark Coyle This piece is a new 'Discreet Music' balancing repetition, warmth and unobstrusive melody. It really is that good and stands alongside such as Structures From Silence, Hosono's BGM and other long form key ambient works.

A Name For Both Of Us

Since breaking through with 2014’s critically-acclaimed debut album, Pixel Wave Embrace, Yamaneko has been one of the key electronic artists combining club music with ambient aesthetics – with a sound equally inspired by grime, new age ambient, video game OSTs and techno. Despite being his first release, Pixel Wave Embrace was acclaimed and influential and is often referred to as a cult classic – praised highly by Dummy, Dazed, Resident Advisor, FACT, Tiny Mixtapes, Juno Plus and Fader, and played in sets by Objekt, Kassem Mosse, Peverelist, Mr. Mitch, Logos and Mumdance, who referred to the album as his favourite LP of 2014.

Since the album’s release, Yamaneko has performed twice on Boiler Room, contributed mixes to Dazed and The Fader, hosted sporadic shows on NTS and Rinse FM, and is a resident DJ at New Atlantis. His second album, 2016’s Project Nautilus, was a darker, less inviting album but equally acclaimed – in Resident Advisor’s words, a series of “singular soundscapes from unexpected sources”.

Yamaneko has also released three well-received experimental ambient albums and an exclusive mix of his own productions for Truants under the alias Talbot Fade, and is one half of Yaroze Dream Suite with Mr. Mitch. Yamaneko’s third and most recent album, Spa Commissions expanded on his ambient beginnings and was based on environmental music originally composed for a spa in Europe.

Artist notes:
I've been increasingly interested in making music that could be used as a sort of mood enhancer in certain environments or while doing another conscious activity outside of simply listening to the music. I wanted something fairly soft and unobtrusive, but still memorable, affecting and as immersive as the listener chooses it to be. I try to create subtle motifs and melodic hooks that ease in and out of focus and become more reassuring as the track progresses. This particular track is equally inspired by background music in aquariums, progressing through an RPG's world map (and retreading steps to find secret new places that weren't there before), and pretty much everything you find in astrology shops.

I like the process of really getting to know a piece of music inside and out. The initial buzz from a melody that strikes you and the repeated listens, becoming familiar with each turn and change in tone. What I appreciate most from longer pieces of music is how much longer and rewarding that process is. It gives the artist more space to add context, depth and nuance to whatever it is they're trying to communicate, and the listener more things to become attached to or surprised by, even after multiple listens.