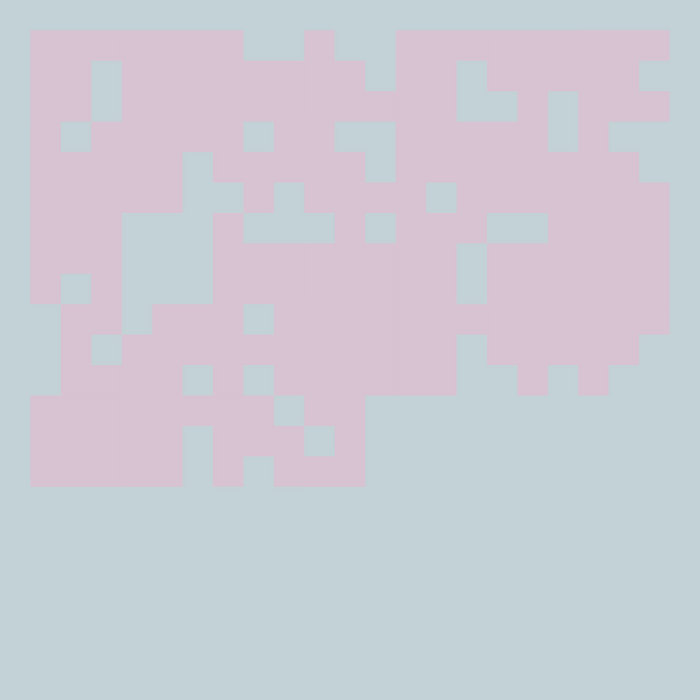 Robert Curgenven is an Ireland-based, Australian-born artist producing albums, performances and installations. His work emphasizes physicality, our embodied response to sound and its correspondence to location, air, weather and architecture. His recorded output includes SIRÈNE, pipe organ works, for his Recorded Fields Editions; Oltre and Built Through for LINE imprint; and Climata, recorded in 15 Turrell Skyspaces across 9 countries. Curgenven has produced works and installations for National Gallery of Australia, Warsaw Centre for Contemporary Art, Palazzo Grassi (Venice), Transmediale (Berlin) and the National Film and Sound Archive (Australia). He has performed at festivals such as Sydney Festival, Maerzmusik (Kraftwerk, Berlin), TodaysArt (The Hague), Sonic Acts (Amsterdam), Ultrahang (Budapest), Gamma (St Petersburg), Cork Midsummer and was an artist for the EU's SHAPE platform in 2019.

A non-place, an in-between zone, Bardo is a spatial and temporal suspension permeated by an aetheric tactility: sounds disorientingly enter and leave, merging and confusing the boundaries of interiority and exteriority. Bardo underscores the physicality of sound—not just the physical impact on the body but the way in which sound can shape our perception of space and the flow of time. The piece draws on the tension, both physical and perceptual, between two contradictory positions—while cumulatively fostering a state where the listener simultaneously holds both equally—where one not only expects things to change but also to remain as they are.

Listening is to hear not only sound but also disturbances in the air in a given location. This engenders an embodied and physical experience, where quiet undisturbed air is audible as much as a fierce wind. This kind of listening is also about being attendant to the specificities of the air—changes in pressure, temperature and humidity and their effect on the air and sound—the importance of the context of that location over a given duration.