Behind the Spider Web Gate 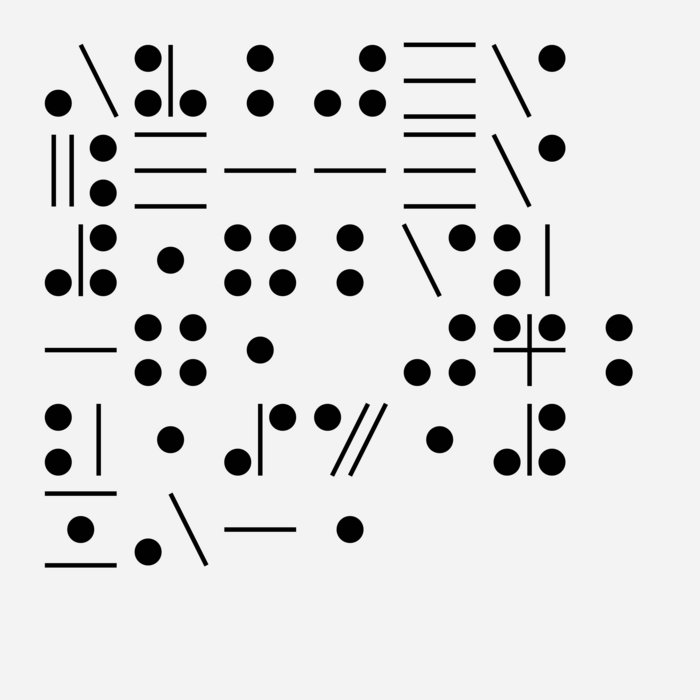 Alison Cotton is a classically trained viola player based in London, working with improvisation and composition. As well as her recent solo work, she is one half of the Walthamstow based songwriting partnership, The Left Outsides. She spent almost the last two decades performing in bands and collaborating with other musicians. Her collaborative album with Michael Tanner (Plinth) in 2016, with its quietly levitating drones pointed the way to her first solo record.

Her debut album ‘All Is Quiet at the Ancient Theatre’ was released in 2018 on cassette on Bloxham Tapes, followed by a vinyl release on Cardinal Fuzz (UK) and Feeding Tube (USA).

As well as the viola, she uses an array of other instruments (her voice, harmonium, percussion, recorder, omnichord, shruti box and piano) to create long, haunting folk drones. Many of her pieces are created for, and named after spaces, whether real or fictional, and often of another time. As she plays, she focuses on the image of these places (‘A Tragedy In the Tithe Barn’, ‘All Is Quiet at The Ancient Theatre’, ‘The Bells of St Agnes’ and her recent piece, ‘Behind the Spiderweb Gate’).

In 2017, she composed and performed the soundtrack to artist Jessye Curtis’ film, ‘36 Dramatic Situations’ as well as playing a live accompaniment to the film at the Chelsea College of Art Degree Show.

In 2018, she was commissioned by the BBC to compose and record a soundtrack to accompany the Muriel Spark ghost story, ‘The Girl I Left Behind Me’ which was broadcast on Gideon Coe’s BBC6 Music show at Christmas. This composition is planned for release later in the year on Clay Pipe Records. All Is Quiet At The Ancient Theatre was selected by Luke Turner as one of The Guardian Writers Albums of the Year, by Jude Rogers as one of the Guardian Folk Albums of the Month and placed at number 49 in The Quietus Albums of The Year in 2018.

My music usually evolves from a story, often about a place I’ve visited, enhanced by the help of the imagination. The story will develop while I improvise and immerse myself deeper and deeper into the piece, using a kind of tone painting to express this.

‘Behind the Spider Web Gates’ draws inspiration from a house I happened upon in rural southern France last year. An imposing, dramatic, tall dark Gothic house with mysterious, black spider web-shaped gates at the entrance to the grounds.

The piece is divided into three parts. The first part depicts the tranquil ascent up a rocky path surrounded by ancient woodland. A calm, minimal, single-noted drone on the viola is soon enhanced by layers of plainsong-style vocal chants. This is followed by the introduction of a melodic viola line symbolising the sound of bird song and nature which surrounds me. This phrase serves as a motif throughout the whole piece. The chime of the singing bowl represents the distant sound of church bells, being transported towards me by the wind.

The second part brings into focus the ornate, looming Gothic spires of the house. The spider web gates are soon in clear view – and a sense of fear enters my subconscious mind. This is symbolised by the repetitive, menacing, single high note on the piano. The more serene vocal chants at this stage are placed to restore a sense of calm to the piece.

A local had told me that the grounds were accessible to the public. My inquisitive mind tells me to open the spider web gates and enter the garden… For the third part of this piece, piercing viola harmonics denote my turning of the heavy, rusty handle of the huge, imposing gate. The single piano note is reintroduced, as the sense of fear within grows stronger. The melodic viola motif, which has been present throughout the piece, is now accompanied by a harmonium playing a haunting countermelody to further intensify this sense of foreboding. And as the large oak door to the Gothic house slowly creaks open, a new set of more chilling viola harmonics dramatically bring the piece to a close.

For me, playing extended or deep listening music allows me more freedom to explore and improvise – a lack of time restriction opens up more possibilities. Due to the extended length, a recurring melody or motif can have more impact when reintroduced into the piece, surrounded by more space, and often triggers the emotions of the listener when it reappears. If I have lots of ideas before recording a long-form work, these can be presented more subtly and minimally to the listener as the piece unfolds – they can be more drawn out, painted on a larger canvas. There is also more space to introduce new textures and instruments without the piece becoming too busy.

Focusing on longform music as a listener, as I become immersed in a piece I often also begin to hear background noises – such as distant lawnmowers in neighbours' gardens, car alarms or sirens in nearby streets – and subconsciously incorporate them in the piece I’m hearing. I’ve endeavoured to include similar types of sounds and drones into this piece and also hope that listeners will hear their own distant sounds – and that they might also become a part of my piece in their minds. I’d love that to happen.