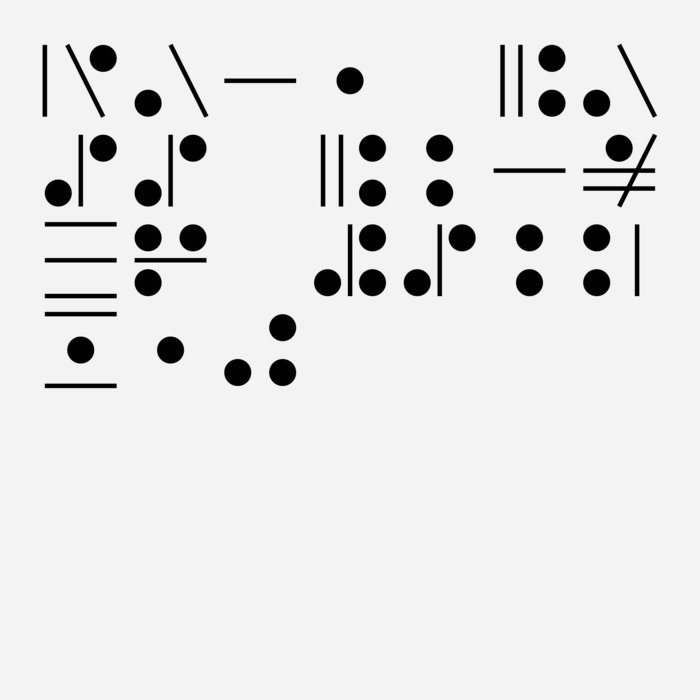 dag_nabbhett sitting in the dark with headphones on, I am transported to memories of different cities I have lived in. wonderous.

Kate Carr has been investigating the intersections between sound, place, and emotionality both as an artist and a curator since 2010. During this time she has ventured from tiny fishing villages in northern Iceland, explored the flooded banks of the Seine in a nuclear power plant town, recorded wildlife in South Africa, and in the wetlands of southern Mexico. She also runs the label Flaming Pines.

This piece is the result of nearly a month spent in the Canadian city of Saskatoon, Saskatchewan during Autumn. I was in Saskatoon to develop a new work and much of my time was spent wandering around this city, which I discovered was also referred to as the 'city of bridges' recording various bridges, as well as streetscapes, the South Saskatchewan River, and people vibrating various structures in Saskatoon, raised pavements, the bridges themselves, and this very cool and narrow pedestrian and train bridge. I have been interested for quite a while now in the ways people contribute sonically to the making of particular spaces, and so this was my focus here. In this recording you will also hear various recordings from cafes I visited in Saskatoon, and the soundtracks I encountered there, I should hat tip The Underground Cafe where I went almost every day. There is also the bass throb from one guy's car who stopped to pump out some thrash metal-ish sounding music, but from the outside all I could hear was this muffled thump, which I found quite hilarious and excellent and also there is a sample from the Saskatoon-based band Waitress, who are a very excellent band I met while there and who allowed me to use a snippet of one of their tracks for this piece. Apart from some very minor edits this piece was performed as it is live in my studio in Brixton, London using field recordings from Saskatoon alongside vibrating wires, strings, squeaking magnetic tape, a zither, shakers, a gong and an owl horn. It is based loosely on the performance I gave in Saskatoon for the Sounds Like Festival in October, 2018.

This piece could only come about with the help of a number of people and organisations, so a very big thanks to: Paved Arts, Travis Cole, David Riviere, Lenore Maier, for bringing me to Saskatoon, my cool studio, and my temporary bike courtesy of Lenore, and Sounds Like Festival Saskatoon, Chad Munson, Lindsey Roo and Tod Emel for hosting me so well, showing me round, having me play, and for all the lovely chats, beers, late nights. Finally a big thanks to Janice Weber and Kalon Beaudry from the band Waitress who I was lucky enough to see play, and who let me use a sample from their track Cry Baby from their album Delay Our Time. You can find them on bandcamp here: waitress1.bandcamp.com

My thoughts on listening are very strongly influenced by my practice as a field recordist, and the intersection this work has had with my experience of space and place. I am interested in how we discover or come to know, construct or even invent a place, a home, a new space through listening, and the ways in which listening as a practice can contribute to an appreciation and constructive engagement with ideas of difference in all its many guises. I guess I am in this way interested in the ways we come to know and construct our ideas of ourselves and others via listening, and the ways in which we build our ideas of space, the spaces in which we live, meet and encounter each other in listening. I think I should here also acknowledge actually the work of my PhD supervisor Salomé Voegelin who has written a lot about listening, and in her work I think there are many very interesting ideas about what listening is or can be, but one of the best, at least for me and what I am interested in, is the way in which listening can give us access to a world which is maybe not now, or not yet, but which could be, so in this sense listening as a way of expanding our ideas of the possible. I have always been extremely interested in the ways we think about possibilities, and I like to think about the ways sound and the practice of listening can augment our ideas of what the world is, and how it could change. I think in my own work, not just through these ideas about listening, but in composing I like to make works which at least for me make me think about inhabiting a world which is somehow a little bit different, richer, somehow more intense and strange and beautiful, and which for me I build for myself through these practices of composing and listening.