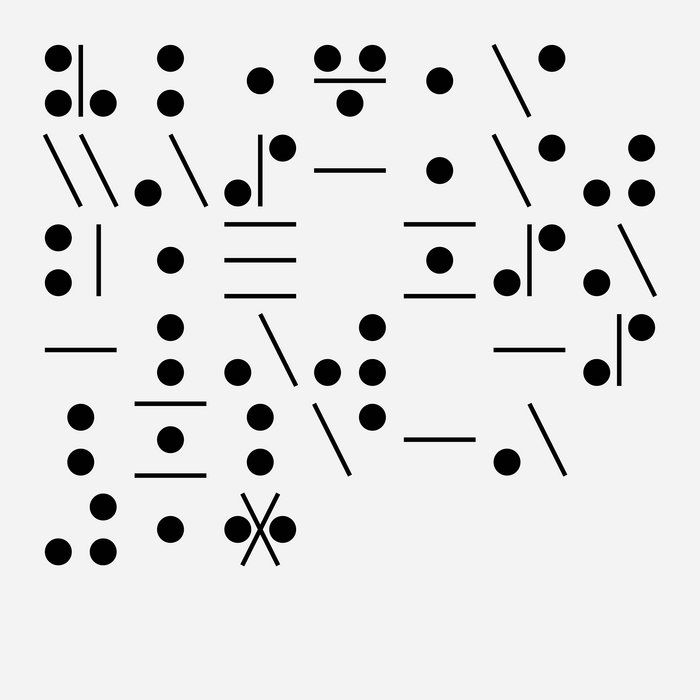 David Roberts Extended investigation of the peak Renaissance religious ecstasy of the 6 minute original. Truly catholic, ecstasy for everyone.

Lieven Martens (Lieven Martens Moana, formerly Dolphins Into the Future) is a composer and observer. Through various recording techniques he creates a conceptual form of programme music that travels beyond the pure description. His works are narrative stills and personal impressions; encounters with objects and thoughts; equally embracing and denying external theories; using the inconveniences of certain techniques and circumstances as the potential creative force; citing history without trying to be a keeper of the tombs of tradition. Amplified with text and pictures, the exotic viewpoint now and then takes a central position. In various ways this hybrid concept is a conductor for questions, critique, adjustment, or for mere amplification. Over the past few years he has been performing all over the globe. From Mexico City, to Tokyo, Niigata, Lisbon, Lecce, Honolulu, Brussels, et al. Between 2009 and 2012 he released several albums under the Dolphins Into the Future moniker on various record labels (Not Not Fun, USA; Fonal, Finland; NNA Tapes, USA; et al). His first LP under his birth name—titled Music From the Guardhouse—was produced by KRAAK (Belgium) in 2013. In 2015 he self-published a compilation of outtakes and sketches produced on various formats, called Songs of Gold, Incandescent. In March 2017, Idylls came out on Pacific City Sound Visions (USA) in co-production with his own Edições CN. And in October 2017, the prolific EM Records from Japan released Three Amazonian Essays, a modern classical reinterpretation of the Spanish cult classic Amazonia by Finis Africae. These albums received critical acclaim from the music media. Next to these activities, Martens runs a private press on which he releases records and editions; and he has been writing commissioned music for ensemble, submitted music for national radio, for film, and for art exhibitions. Furthermore, he’s been presenting his work in the form of lectures at music and art schools. Martens collaborates with fellow artists like Francesco Cavaliere, Roman Hiele (as Hiele Martens), Floris Vanhoof, Spencer Clark and Mia Price (aka Miaux). He also hosts a monthly radio show on the internationally acclaimed LYL Radio from Lyon and Paris, France. In 2016 he received a grant from the Flemish Department of Culture.

Johannes Ockeghem (1410–1497), born in Saint Gislain, Hainaut, Belgium, wrote one of our nation’s greatest hits. Deo Gratias is a canon for 36 singers and apparently he wrote this particular song as kind of a joke or game; quickly “between the soup and the potatoes” as we would say in Dutch. Some say Ockeghem had in mind that a much larger number of people should perform this piece, but it was considered too complicated to find enough experienced singers, to make the piece correct measure-wise, et al.

Let’s open Logic X Pro and try and see if we could help Ockeghem to make this vision a (simulated…) reality.

Since this is a creation for deep and/or extended listening I selected a sligtly longer version of the song rendered by Paul Van Nevel and the Huelgas Ensemble, and layered and sequenced this 36 times in row. Every new sequence starts more or less according to Ockeghem’s original transcript. Small detail… in the version of the Huelgas Ensemble no more than 18 voices are singing contemporarily. As soon as the first voice of the fourth (bass) chorus reaches its final note every voice "freezes" at its current line in the melody.

The layering of these sounds in the computer let the overtones shine and the human breathing and whistling create pretty rhythmic parents. The project shows that Ockeghems original idea is kind of genius—however you layer this music, the final result, be it a bit dense and somewhat congested drone, is still very harmonic. Inspiring.

At first I started cutting, trimming and pitch correcting parts, making the piece a more correct rendition of the original four canon idea. But then I realised that the best manner to execute this version is to keep it simple and short, between the forementioned “soup and potatoes”. So here goes with all the gentle flaws…

Deep listening is:
Thinking
Listening
Enjoying
Creating
Manifesting
Realising
All of the above
None of the above

Longform Editions is a curatorial music practice created to foster and celebrate immersive listening experiences for the everyday.