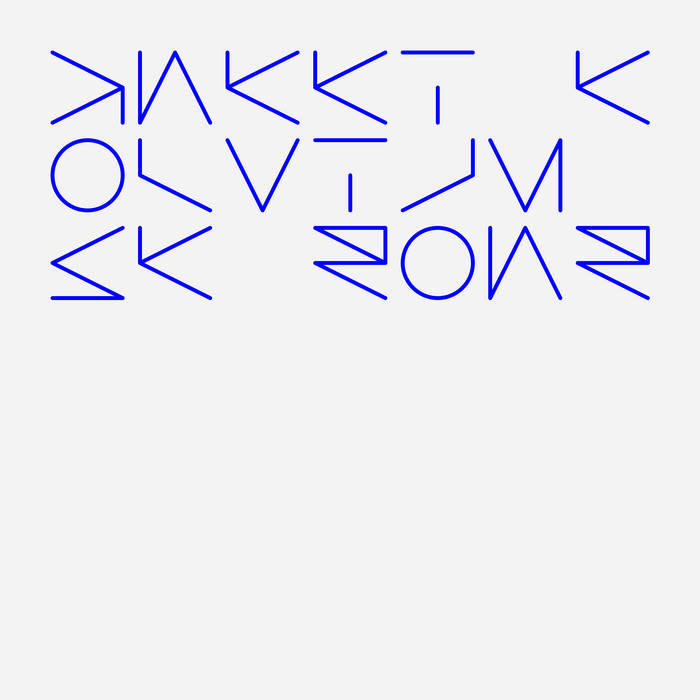 Antti Tolvi was born at the farm in Panelia, small village at west coast of Finland. Antti works as composer, performer and sound artist and has been one of the main figures in underground music scene in Finland since 2002. Antti has played over 300 shows around world in three continent. There is thirteen solo records under Antti´s name and Antti has been part of over fifty record as composer and/or musician. Last year Antti has made many sound art installations to galleries around Finland and worked with wide range of different arts; performance, dance, puppet theatre, light art, films… Antti has also organized sound art festival Kiilan Äänipäivät since 2014. Antti´s other profession is working as Qigong and mediation teacher. Antti has studied Taiji, Qigong and Zen meditation since 2002 with various teachers and has been teaching since 2010.

Just gong is recorded with one take on one sunny autumn morning in our home Kemiö Island Finland. Playing with gongs is maybe a bit different than playing some other instruments. You do something and then you listen and notice how it response. You literary follow the sound. Sound may variety pretty much depending a day, place, temperature and so on. So it’s a very alive instrument in a way. And gong is very total instrument because the whole instrument is just one piece. No interfaces. No boundaries. Just one.

I think gong might be the one of the oldest noise/drone instruments in the world. The first signs of gongs are around 3 000 years ago in China.

This piece is played with 44” Wind Gong Wuhan and recorded with Soundman Binaural Microphones to Zoom H5 recorder. Mastering made my dear friend Pentti Dassum.

After more than decade of daily meditation, deep listening, or I like to call it just listening has become one of my main practices. In just listening I just listen. And not just sounds around me, but also my inner world. Feelings, though, tensions, everything what arises to my conciseness. And idea is to just listen them, let them come and let them go. See the constant transformation. And to be able to see the transformation, you need to listen for a while. And what you will hear? Just life all around. One huge life. Just gong…

Longform Editions is an ongoing series creating a space of musical discovery for extended pieces of exploratory, expansive and immersive music pieces from around the world, looking to reclaim time and space in the fractured world we live in.