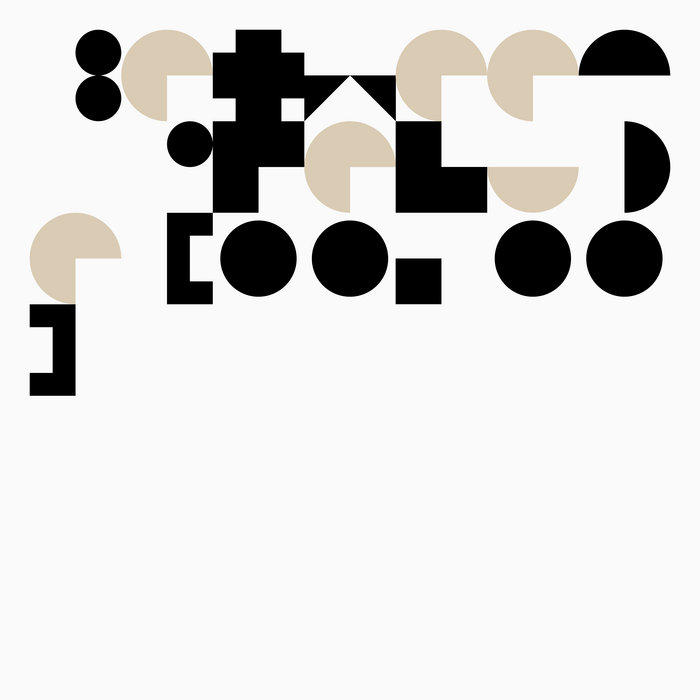 prelude (0:00:00) began as the first of several hours of recordings, initiated by Taylor Deupree and Stephen Vitiello during a five day retreat to an undisclosed corner of the sea in December 2021. A small studio was set up offering a clear view to blue skies and a sliver of an ocean expanse. The goal was to lay down groundwork for a network of collaborators and create a new album under the moniker Between, a revolving collective defined only by a minimum of four 12k artists recording together. The idea born in Kyoto in 2016 resulting in the first, self-titled, release that year.

The tone for prelude (0:00:00) was set by a modulated noise pattern, which became something of a gravely swath of sand over which others added layers of warmth and tonality. Collaborators, initially to be flown in, responded remotely, from three corners of the globe. Corey Fuller, recording piano from his studio in Tokyo, laid the first melodic foundation and pacing of the piece. A Zoom call with Federico Durand from his rural studio in Argentina was a connection that melted away the miles between the artists. Conversations about sound and future travels to a breathtaking mountain concert requiring a five mile hike to a venue that has no electricity but lots of kindness. Over time, Michael Grigoni (lap steel guitar) and Molly Berg (clarinet) contributed melodies covering different sonic spectrums and crafting the pieces ending. The mix changed day to day as the addition of one meant carving out additional space and finding a satisfying sum of all parts.

The recording sessions, despite global travel restrictions, were very much the essence of Between, where friendship and stories are ultimately more important than the music. Thoughts of our dear friend Steve Roden (who was supposed to take part) and his film work, monochrome blue (a year of skies) played in the back of our minds for days and influenced the mood and stressed the importance of making the effort to create these sessions while we all can.

Everyone involved in this project has spent a lot of their creative lives listening, it’s the subconscious life of a musician. We in this group, and most in our circle, are very involved in collaborating and collaborating is the art of listening, not to yourself, but to the others around you. When you learn to listen you learn the art of restraint, of letting your movements take back seat to your ears and to let yourself inhabit a new mental and physical space.

Between, at its core, is a group of friends listening to each other and not just playing, but responding. It is the building of deep worlds with small movements with a focus on restraint and speaking only when needed, only enough to add colour to those around you and, most importantly, knowing when to stay silent.

(A bed of warmth, over bits of sand)