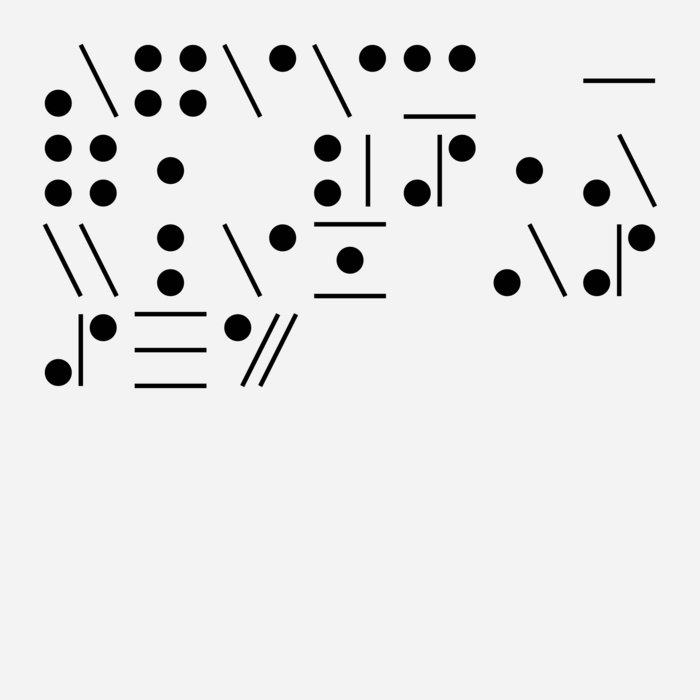 Los Angeles-based producer Leland Jackson's work as Ahnnu blurs the lines between abstract hip-hop and experimental ambient music, incorporating field recordings and found sounds into hazy soundscapes. Sometimes his recordings include tape-smudged beats, but others are merely suggestive of rhythm, dissolving elements of hip-hop and dance music into amorphous, cloudy tone poems. Jackson, who also produces juke/footwork under the name Cakedog, initiated the Ahnnu project with a series of beat tapes in 2011. Early releases such as Couch and Prohabitat garnered acclaim and cult status, and Ahnnu's visibility increased in 2013 with the release of Battered Sphinx (NNA Tapes) and World Music (Leaving Records). Additionally, Ahnnu and D/P/I released She Was No Tame Thing, a mixtape created entirely from samples of Drake's album Nothing Was the Same. Ahnnu's second Leaving Records tape, Perception, was released in 2015, and both of his albums for the label were issued as a double LP during the same year. Family Jams, Vol. 3, a split cassette with Ohbliv, was released by Rap Vacation in 2017. Special Forces, Ahnnu's second NNA Tapes release (and first to be issued on vinyl), followed at the end of the year.

The first step to the piece was to build a limited initial palette of sounds using a soft synth that then would be used to create a series of short arrangements. The sounds were intended to express a language of tonal, gestural and percussive effects in their presence and slow evolution throughout the piece. In its arrangement I wanted to create a juxtaposition between passive moments and frenetic bursts in the piece that would break up the composition in a serendipitous way. Accordingly, the patterns were put together in quick succession to build this environment and fit the approach for long form listening.

The extended listening format gave a special direction to the piece in that it motivated a breakdown of sounds and activity, which informed the final mood of the piece. In this, the sounds take on a continuous process of alteration and their interactions create impulsive musical pockets that disperse and resurrect in new ways. The title 'The Dreaming Arrow' is inspired by the poem 'The Arrow and The Song' by H.W. Longfellow in that the piece presents a course of expression that is resolute in its freedom, and in this case the arrow undergoes a dream sequence where the sounds find form in its transformation.

I wouldn’t recommend a listener to listen to a piece of music too closely, especially if there is a sense that the music is insisting one to do so in its cadence or performance. Perhaps to achieve an underlined ‘depth’ to these types of works is to instead allow a roaming of one’s attention, and yet still be available in a discrete sense. Consequently, it’s probably best not to anticipate or search for the ‘music’ within the piece, but to immerse oneself within an ecosystem of both internal, external worlds.