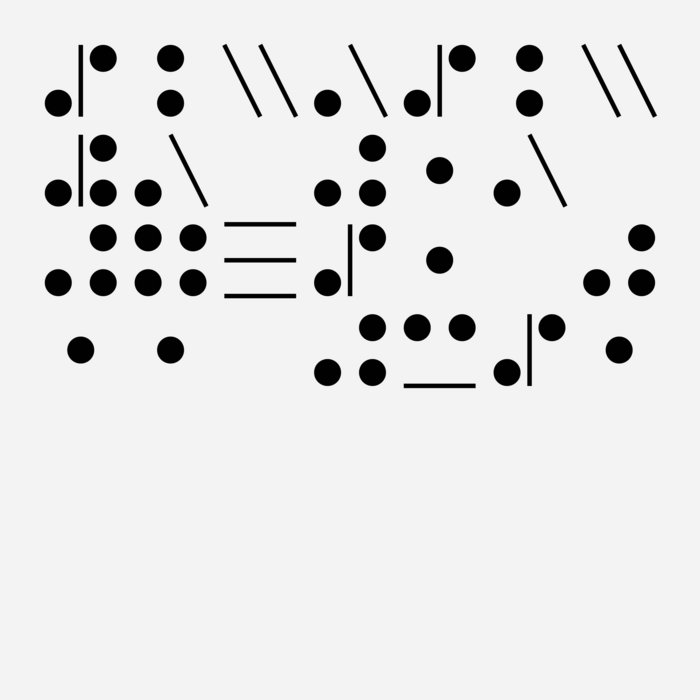 I (Robert Cox) was born, a few miles from where I now live, in 1953, grew up on a farm and was educated locally.

During my working life I was a shipping agent, van driver, ice cream salesman, record shop owner and builder in various parts of the UK. An interest in music, electronics and guitars began in my teenage years which I have not been able to shake off yet.

As an outlet for my music I formed Unlikely Records in the early 1980s and released records and cassettes of my and other people's music for several years. Rimarimba albums have been released on Unlikely, Cordelia, Hamster and most recently RVNG Intl. Retirement from paid work has enabled me to return full time to being a minor cult artist – how lucky am I? I have been married twice and have three children and three step-children. My wife, Viv, says her role is to keep me grounded, remind me to eat and take me for a walk by the sea when I have been in the studio for longer than is good for me.

I live on the coast. The inspiration came from daily walks by the sea. The background ever changing drone is the restless sea, the cellos are the breaking waves, their 'gritty' sound quality is the pebbles washing back down the beach and the higher pitched twiddly things are the circling sea gulls. Although 'real' waves have a frequency of 7–8 per minute and, yes, approximately the seventh one is often the biggest I have slowed mine down as they sounded too fast at 7–8/m. Think of these as long Pacific rollers breaking on a distant shore.

Unlike most of my compositions this one has no percussion.
The whole beast was made from acoustic and electric guitar parts recorded onto a Tascam DP32. Many had their initial attack removed and some were looped on an Electro-Harmonix 45000 looper. The 'strings' were produced by feeding some parts through an Electro-Harmonix Mellotron pedal. A Yamaha SPX 2000 processed many of the parts in various unspeakable ways until they 'felt' about right. A Lexicon Reverb worked its magic as only Lexicon can. About half of the parts play in reverse at various points. The guitars used were a Furch SJV 121 Lux acoustic 12 string, hand made in the Czech Republic in 1997, and a Gibson ES335 electric, made in Nashville, USA in 1987. Both were tuned in open C – CGCGCE.

This is an age of ever shortening attention spans driven by the constructs of our online world. News is delivered as headlines to skim across with little in the way of in depth explanation or examination. The so called 'long read' pieces in online news sites are no more than the first two columns of a four page article in the Sunday newspapers from a few years ago. Ebooks do not convey the same experience as print on paper. Without the physical presence and weight of a book digital information can feel as ephemeral as television advertising. Wikipedia, good though it is, does not allow for the chance discoveries that come from turning the page in a reference book or encyclopedia. Saving a link in order to return to an online article is not the same as remembering the piece about electrons is about one third of the way through the volume E–G a few pages after the picture of the Egyptian statue. Whilst static art is still, well, static and you can gaze upon and contemplate a painting or a sculpture for as long as time permits how many do so when we are conditioned by the predominance of moving images.

Slow cooking is a healthy reaction to fast, commercialised, food. Likewise both walking and cycling (slow travel) rather than driving make for a deeper experience of the journey.

A long piece of music be it a symphony, an ambient work or a jazz suite creates a mindscape in which the listener can lose and find themselves as their attention wanders and returns. It can trigger a memory in that moment at 37 minutes which is different the next time they hear it because they almost inevitably arrive at that moment having taken a different path through the piece. Today the bass line, tomorrow the percussion figures, the day after the unfolding harmonies. This takes time to achieve, time that is not available in a three minute pop song. The listener who allocates enough of their time will find an hour immersed in a piece of music is at least as beneficial as a long soak in a warm bath.